Ballast Point Park opened to the public in 2009. It is located in the Birchgrove Peninsula in the affluent suburb of Balmain in the inner western harbour of Sydney. I spent a long afternoon walking and playing in the park and I truly loved it. I felt like a character of the animated adventure film Laputa: Castle in The Sky directed by Hayao Miyazaki and produced by Studio Ghibli wherein an ancient world with futuristic technology is discovered and the battle for a more sustainable existence is fought. Ballast Point Park is a battleground, a palimpsest, a repository of old actions and worlds yet to come with a great protagonist: nature.

The 3,5 hectares are disseminated with objects and materials from its former occupants: the indigenous people, Menevia residence from 1860, a quarry, and from 1920 to 2002 the Caltex lubricant production with over thirty oil tanks which spills contaminated the soil of the place. These materials become part of a new story, a story that tells a tale where the environment is restored, the ground purified and a less aggressive more sustainable way to relate to nature is sought. I think this is a very important story to tell, it is a story that tells us that we can learn from the mistakes conducted in the past and move on towards a more aware and sustainable civilization. 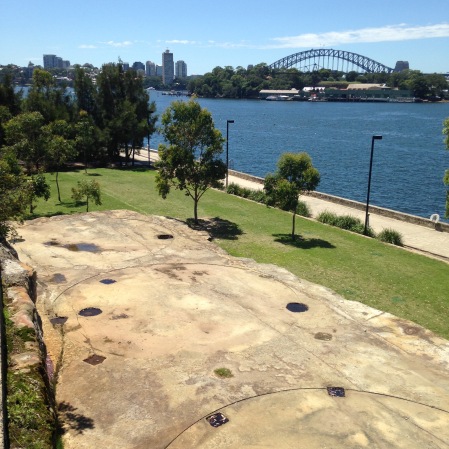 In Ballast Point Park the balance between memory and innovation is masterfully handled. The design of the park reveals clearly its history and at the same time creates a brand new world ready to meet the future. Recycled materials are used in innovative ways to create a world beyond fossil fuels. Eight Wind turbines made of the old oils tanks material harness the power of the sea breeze to generate energy used in park lighting. The entire area has been purified from its own oil pollution, rainwater is biofiltrated through bioswales, and gradually indigenous plants and shrubs are colonizing the place. The architects’ Mc Gregor and Coxall have been able to create an attainable utopia an achievable one, and this is the biggest merit of the park. 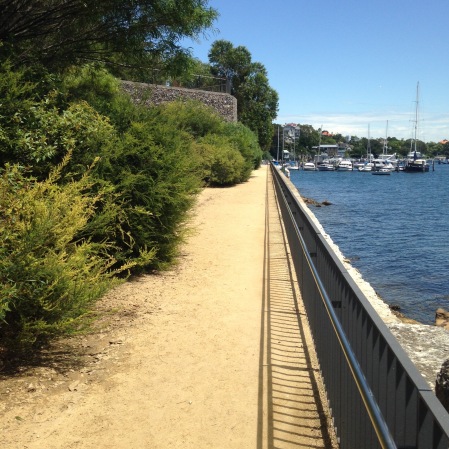 Materials present in the site apparently unrelated are assembled to create a new story, a story that tells us something about the past but also anticipate the future. This narration is what leads the visitor through the entire park: pathways unfold, cracks open up the old walls and reveal new scenarios, steps become stairs, old objects and detritus from the past become new building materials used as fillings for the gabions. 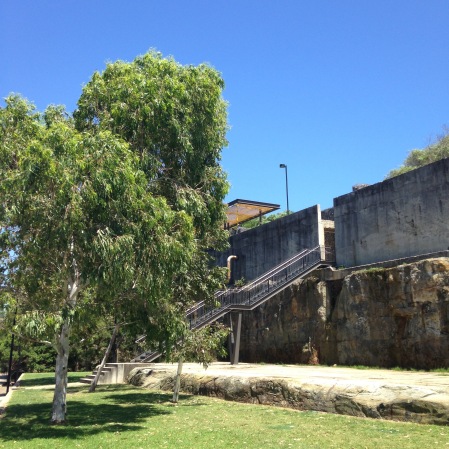 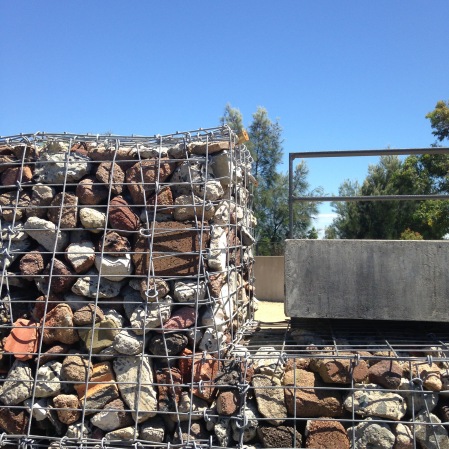 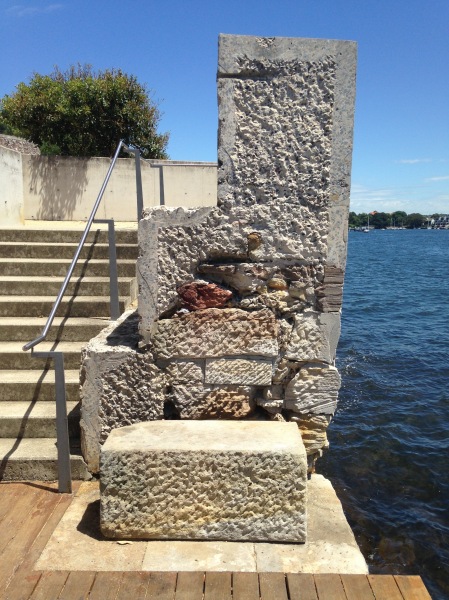 This is to me the best way to be ecological: not adding new materials but by making the best use out of those already in site, minimizing therefore the transportation and energies spent in making new ones. 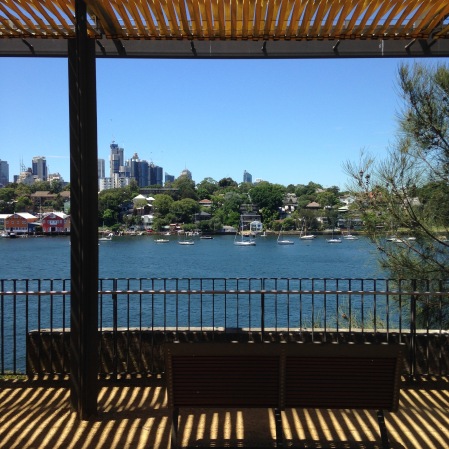 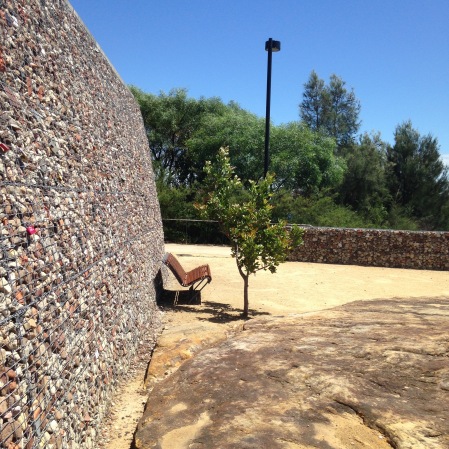 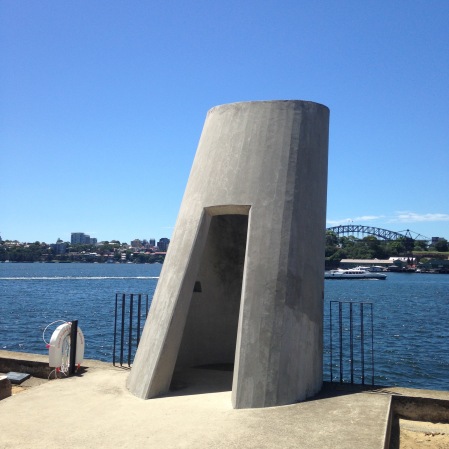 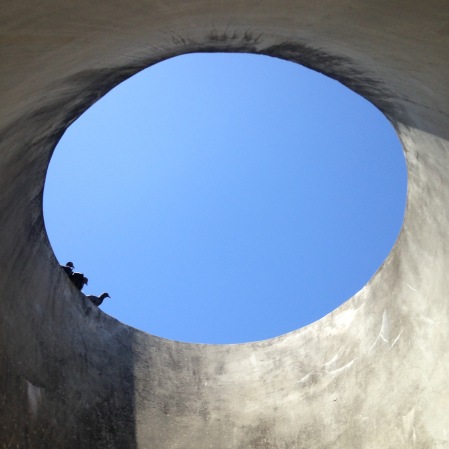 It is a cinematic experience and in it nature: the vegetation and the western harbour are the two defining elements. Cameos such as the skewed cylindered tower by the sea, the small pavilions where people can rest in shade, benches, outdoor kitchens, all have a big role in this story, they make it pleasant, intriguing, fascinating, mysterious, educative and more comfortable. Whilst the machines, the concrete, the walls exude a tactical evocative quality it is about the past and the future but meanwhile let’s make the best of the present.