Nexus World Housing has always been since I saw it on the book by Rem Koolhaas and Bruce Mau SMLXL a constant reference when it comes to townhouses. Designed by OMA 22 years ago remains one of the most illustrious examples of how high density living can be adopted without losing neither privacy nor individual identity.
The 24 apartments are equally divided in two blocks. They reminded me of a walled city protected by a black textured concrete wall. The lucidity of the wall confers to the building the appearance of a gigantic lacquer ware or enamel cloisonné whilst the geometry of the wall looks like the skin of an ancient animal something that is alive, the whole becomes to my eyes something exquisitely Japanese. 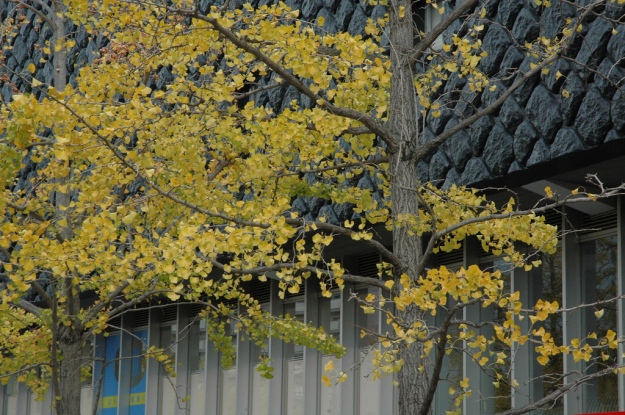 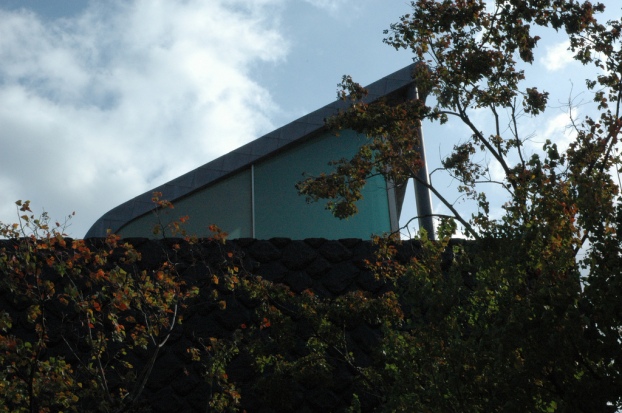 The two blocks stand adjacent and facing the street. They acknowledge the presence of the street with a generous two-level glass facade where behind it some sorts of activities take place. It was actually annoying the fact that the glass had been screened off because the transparency and the antigravity effect between the massive overarching black wall and the glass facade is lost. 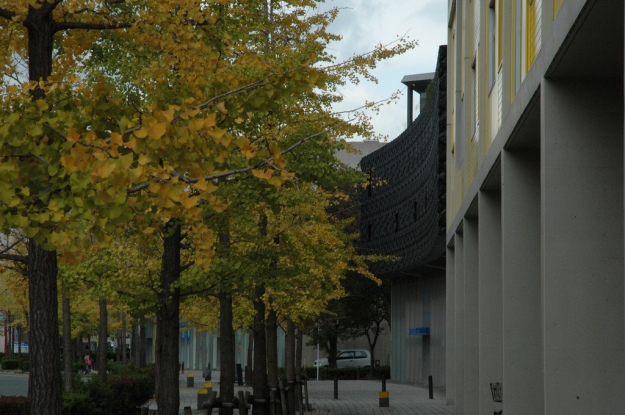 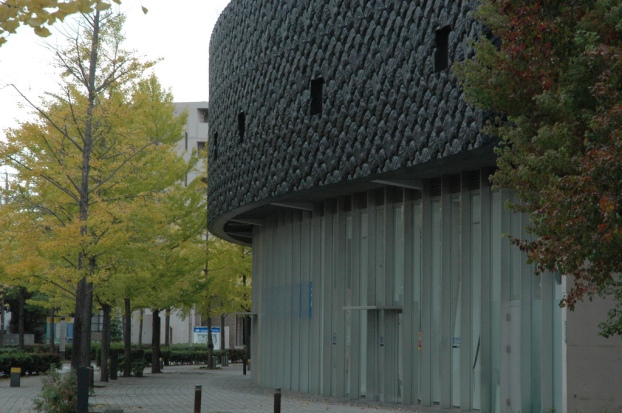 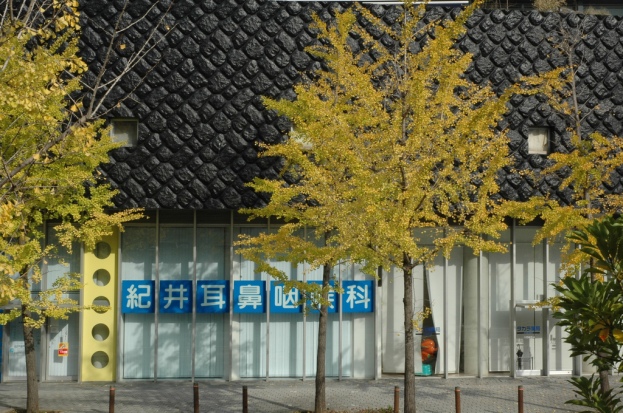 The singular dwellings are approachable from the side a street, their entrance happens by phases. First is a sheltered ramp that takes us slightly higher than the street level and inside the walled city, then a metallic transparent gate marks the entrace and leads to an inner private outdoor patio, and then the front door of the private residence house, beyond that a staircase brings the inhabitants on the second and third level of their homes. These thresholds of privacy perfectly capture the Japanese sense of privacy its multiple conditions of being at the same time part of a community and yet private. I was not able to see the interiors of Nexus and therefore to experience their indoor space but from outside this building is truly spectacular. The contrast between the precious wall and the undulated roofs that emerge at the top creates a spatial game which again exposes the dynamic relationship between private and public. 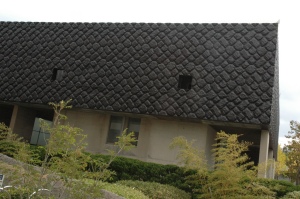 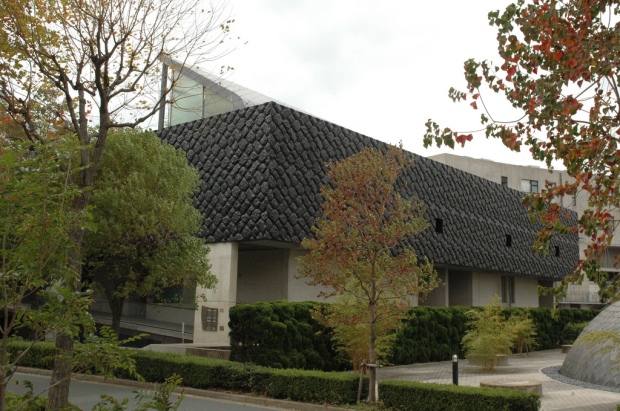 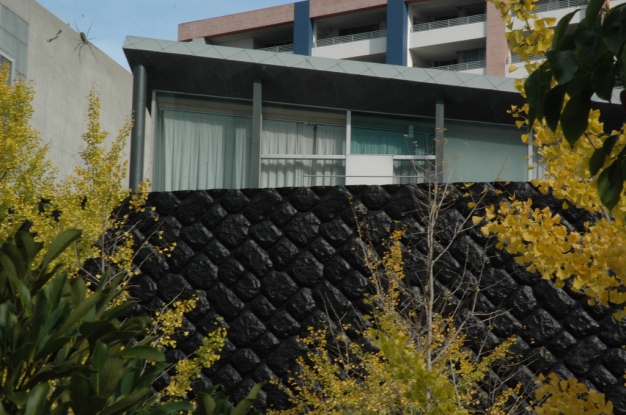